Most people have garages that are used to store cars, boxes and other belongings that we don’t want in our home. In fact a garage is set up to pull cars in and with the extra space on the sides to use as storage. Although this is the most common use for a garage, they are also used for other purposes as well. Some people will set up an extra room, have space for band practice and even run their business. With that said it may surprise you to find out that there are some major companies and businesses that have started in the meager beginnings of the garage!

Google: You read it right! Google, the largest search engine in the world was started in a garage! There were two graduate students that worked together in 1998 to set up a page that is now known as google. In Menlo Park in California a garage that was owned by Susan Wojcicki’s was used by the two students. After some time the students thought that the search engine was taking too much time and they needed to focus on school. They tried to originally sell the company but the buyer fell through. Now it is the most trafficked site on the internet.
Disney: If google wasn’t cool enough Disney started in a garage as well. Walt and his brother moved in with his Uncle in LA to start working on filming around 1923. They used the garage at their uncles house to get the films going and that is the start of The Walt Disney Company. The garage is interesting enough just about 45 minutes away from the Anaheim Disneyland Resort. Believe it or not the Disney, Mickey and friends that we all know and love started in the garage between two brothers.
Apple: It is starting to seem like if you want a good successful business you ought to start it out in a garage. Apple is another business that is well known and of course it started in a garage too. Steve Jobs and two other friends worked in jobs parents garage to develop their apple computer. They were able to produce and sell off about 50 computers before they went in a more serious direction. Now they are a hugely successful business that most people have one of their products.
Harley Davidson: The garage start ups are not just for movies and media it is also found to be successful for motorcycles. Around 1901 William Harley decided that he wanted a way to use a motor to attach to his bicycle. The motor was worked on in a garage which was actually a shed for a few years until they were able to accomplish what they set out to do. Now you can see and buy Harleys all over the US and they are one of the most popular brands of motorcycles. 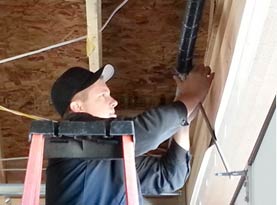 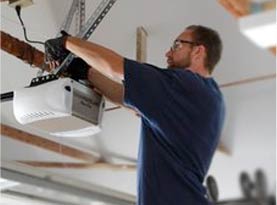 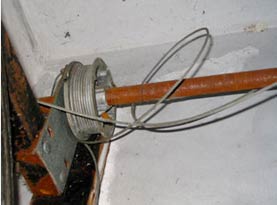